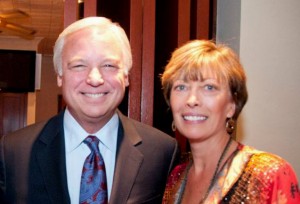 FROM THE LAS VEGAS NATIONAL FILM PREMIER TO THE…

Molly co-stars in the personal development movie, “The Keeper of the Keys,” alongside Jack Canfield (Chicken Soup For The Soul), John Gray (Men are From Mars, Women Are From Venus, and Marci Shimoff (Love For No Reason). The film, produced by Robin Jay of TwoBirds,Inc, in association with Movies From The Heart, focuses on a fictional character’s financial and relational challenges during difficult times, and is directed by revered industry veteran, Scott Cervine.

“The Keeper of the Keys,” featuring experts from around the globe, is the first movie in the self-help genre to take an innovative, funny approach to the field of personal development aimed at taking the “hell” out of “self-help.”

Out of the starting gate, the film greatly impressed Stephen Simon, cofounder of Spiritual Cinema Circle. Simon, an acclaimed film producer and director, said:”This movie is so current… so relevant… and nothing like it has ever been done before. It represents an extraordinary undertaking that works on every level.” Simon  licensed “The Keeper Of The Keys” movie in April 2012 for release with Spiritual Cinema Circle.

The Keeper of the Keys is available on DVD on this site.

View all posts by admin →

Film Premiere: The Keeper of The Keys
Film Update

Get Your Copy of The Keeper of the Keys Taking the Hell out of Self Help $24.99 + Shipping 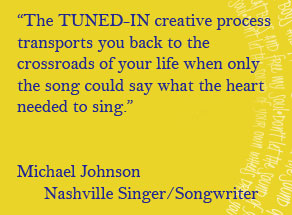