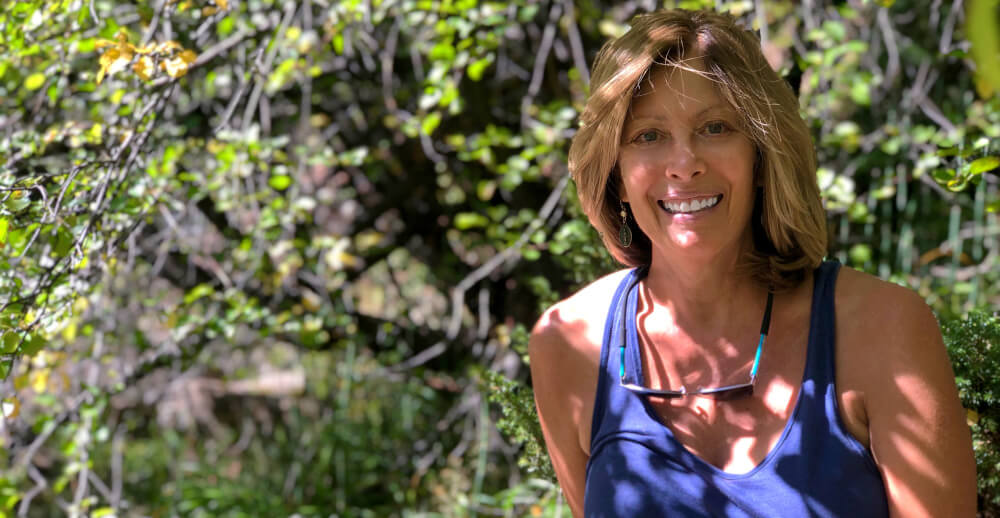 Molly’s transformational talks and workshops are “changing the tune” and awakening the human spirit nationwide through an unprecedented music and archetypes approach.

Her Jungian-based personal awareness adventures into the human psyche masterfully decode the role music and mind play in shaping your mood, health, perspective and spirit.

Individuals and organizations who experience Molly Lord will tell you she hits stunning, life altering notes – each time, every time. 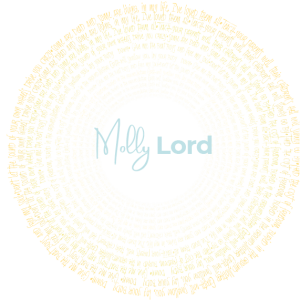 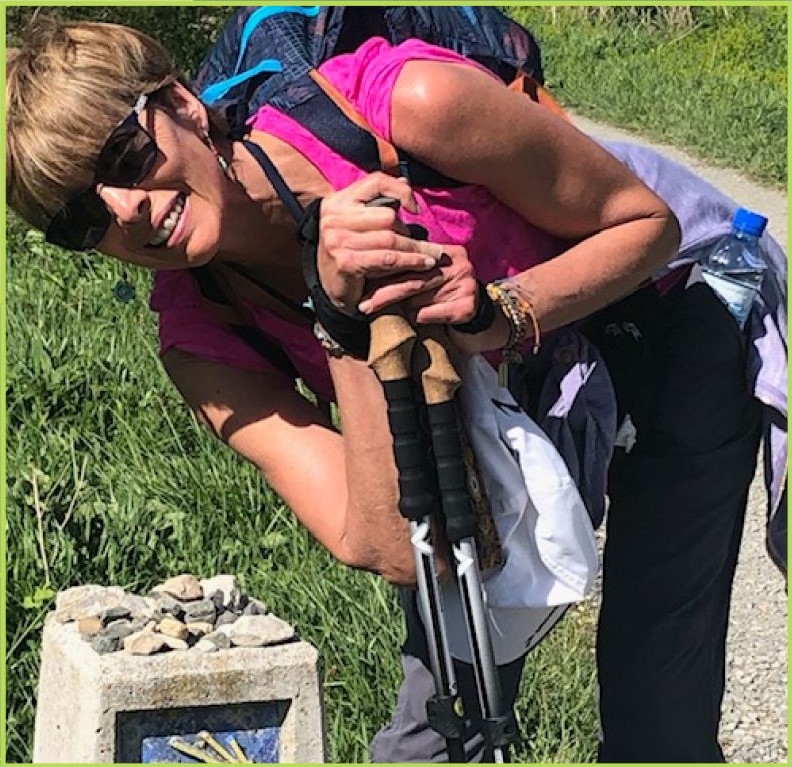 Molly takes those tired of sabotaging their growth, relationships, health, and
dreams… tosses them in a blender with music—from Bach to Rock—to inspire their planting a stake in the ground declaring:

“I will NOT accept dying with my song still inside!”

IT ALL STARTED WITH A BEATLES ALBUM...

From the moment I lowered the needle onto my first vinyl record (“Rubber Soul” The Beatles) one question stirred and remained in my head. It followed me as I entered my teens, and amplified through the decades that followed. My deep visceral reaction to music– especially acoustic, and sad songs (give me those minor keys!) that oddly actually lifted me up– continued to beg the answer to, “What really happens when music crawls inside our heads?”

I’m not a musician. My careers have been rich and varied: teacher of special education, director for non-profits, conflict resolution consultant for Peter Yarrow’s national Operation Respect program, and later serving as a mediator for the District Attorney Office. All the while, the music continued to play in my life. I finally gave up the Criminal Justice System when the music question was too loud to ignore any longer. The research began.

Fifty years after that first Beatles album, I finally uncovered the answer to the secret of what it is that draws us to certain music at certain times:  it has everything to do with….the ARCHETYPE that’s currently active in your psyche, AND music’s matching  FREQUENCIES.

That’s it. The partnership of those two entities-archetypes and sound frequencies-is what stirs you to reach for that certain song.

If anyone had told me I’d someday lead workshops about the true reason the Herman’s Hermits, Motown, Disturbed, or Chopin stir your soul—I’d have thought it impossible. But here I am. Proud owner of Tuned-In Productions. Complete with a logo that sits on a music note (check logo at the bottom of this page. It’s okay you never noticed it was a music note. I know it’s there).

You’re being called to decode the meaning hidden in those dusty CDs on your shelf, or why you reach for that certain playlist more than any other. They hold secrets to your state of mind, your health, even how you respond to that odd person in the next cubicle.

I’m not one to hog big discoveries. If I was able to satisfy my own curiosity about why Eva Cassidy’s songs of yearning, and the aching minor chords of Chopin’s Prelude in C Minor actually lift my spirit, then you should have your questions answered as well. Let’s do that.

When I’m not listening to such classics as America’s “Ventura Highway,” or helping to uncover the soundtrack of  people’s lives, you can find me in my writing studio burning the midnight oil on a screenplay, kayaking on a mountain reservoir, or playing in snow shoes or hiking boots in the Colorado Rocky Mountains. While recently walking the 500 miles of the Camino de Santiago in Spain, on silent foggy mornings, I discovered my favorite tune of all is the sweet rhythmic sound of my boots crunching on the gravel trail.
What’s music to your ears? 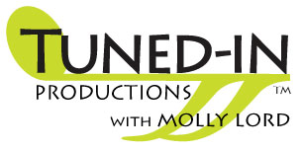 “The TUNED-IN creative process transports you back to the crossroads of your life when only the song could say what the heart needed to sing.”